The Hungarian Nemzeti Bank (MNB) has issued a cupro-nickel collector coin to commemorate the 100th anniversary of the foundation of the Hungarian Scouting Association.

The collector coin was designed by Zoltán Tóth. The obverse of the collector coin bears a representation of the Hungarian scout lily whose three stems are bound at mid-section by the Holy Crown of Hungary. The standard elements: the legend ‘HUNGARY’, the value numeral ‘100’ to the left of the main motif, the inscription ‘FORINT’ to the right, the mint year ‘2012’ to the left of the central stem and the mint mark ‘BP.’ to the right feature on the obverse of the coin.

The reverse of the collector coin bears a half-figure representation of a boy scout, standing in left profile, blowing his horn, and the inscription ‘HUNGARIAN SCOUTING ASSOCIATION’ in a circular legend. The initials of designer Zoltán Tóth feature below, near the edge of the coin.

The dodecagonal collector is struck in cupro-nickel (an alloy of 75% copper and 25% nickel) and it weighs 10 grams. It is 30 mm in diameter and its edge is smooth.

The collector coin can be purchased from 5 pm on 28 September 2012 at the coin shop of the Hungarian Mint in the Hungarian Nemzeti Bank’s (MNB) Visitor Centre (8–9 Szabadság tér, Budapest) and on the Mint’s website (www.penzvero.hu) 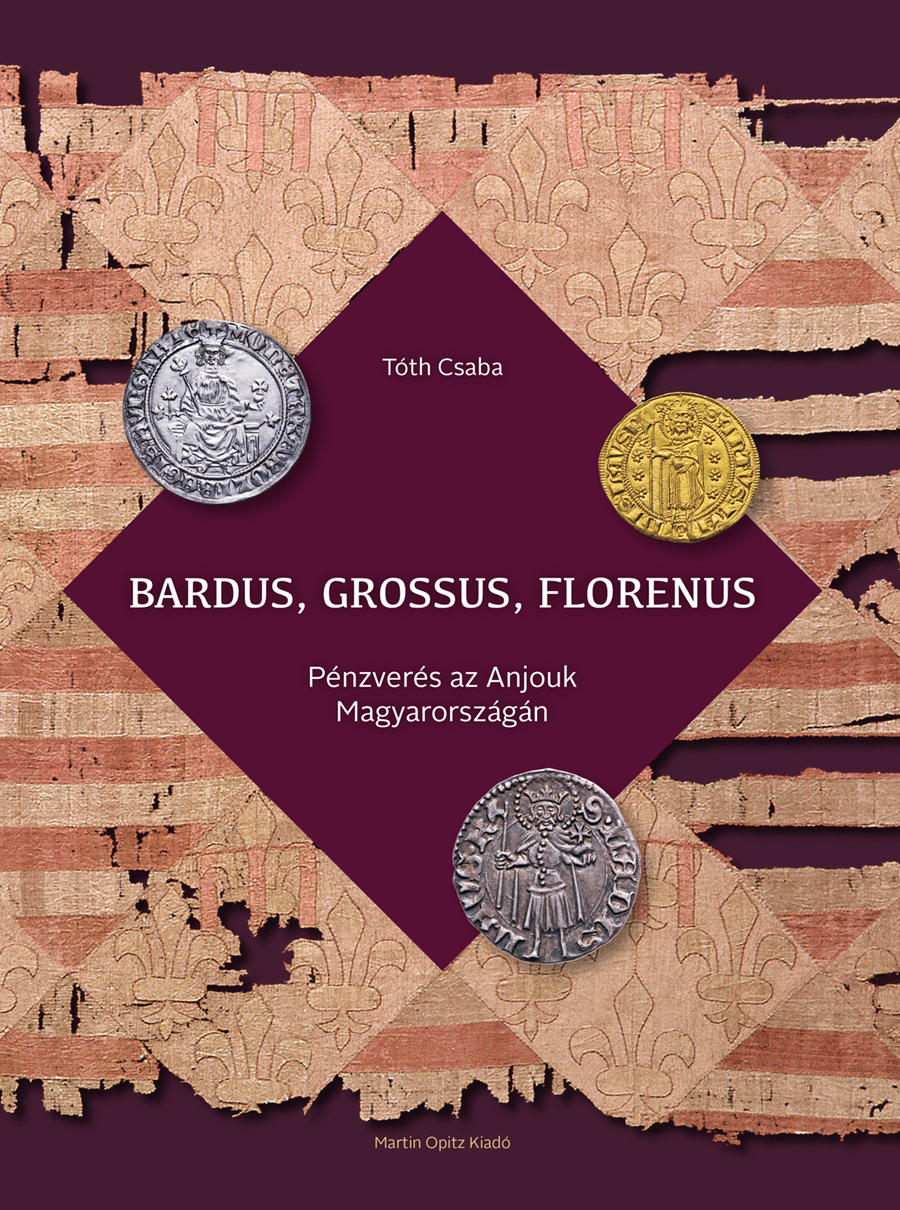 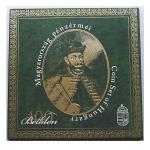 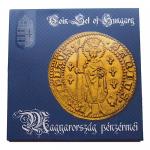