The Hungarian National Bank has issued a silver collector coin ‘István Bibó’ with a face value of HUF 5,000, to commemorate the 100th anniversary of the birth of István Bibó.

The obverse of the collector coin was designed by György Szabó. The inscription on the obverse rim of the coin reads in Hungarian ‘REPUBLIC OF HUNGARY’. Below it, the value numeral ‘5000’ and the inscription ‘FORINT’ are inscribed in two horizontal lines. On the rim of the coin, the mint mark ‘BP.’ and the mint year ‘2011’ are positioned to the left and right of the inscription ‘FORINT’, respectively. Below the line bisecting the obverse, in the centre field, is a quote in Hungarian from the proclamation by István Bibó issued on 4 November 1956, arranged in six horizontal lines: ‘THE PEOPLE OF HUNGARY HAVE SHED ENOUGH BLOOD TO DEMONSTRATE TO THE WORLD THEIR DEVOTION TO FREEDOM AND JUSTICE’. The inscription ‘István Bibó’ appears below the quote. The initials of designer György Szabó are positioned below, at the right centre on the rim of the coin.

A total of 6,000 pieces of coins can be produced in proof finish.

The ‘István Bibó ’ collector coin can be purchased at the coin shop of the Hungarian Mint in the Magyar Nemzeti Bank’s Visitor Centre (8–9 Szabadság tér, Budapest) and on the Mint’s website (www.penzvero.hu) from 8 August 2011. 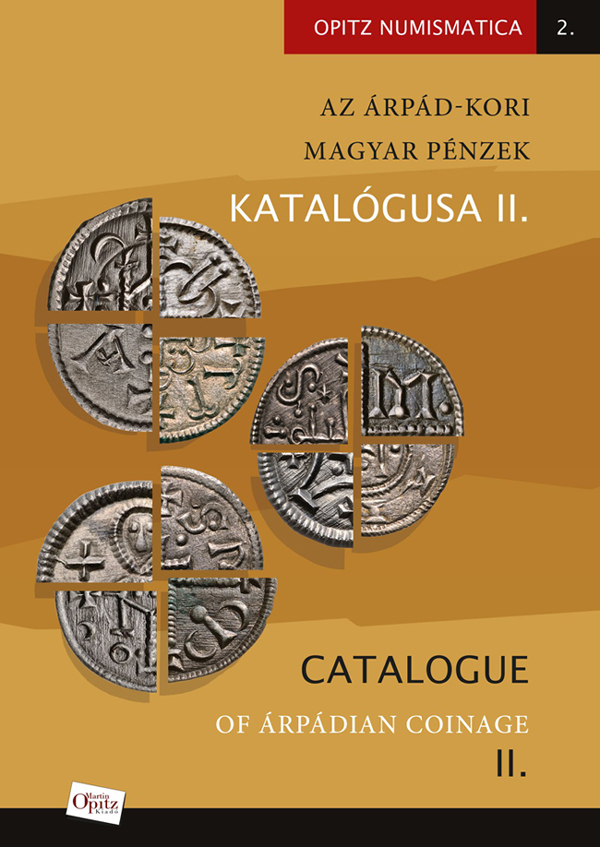